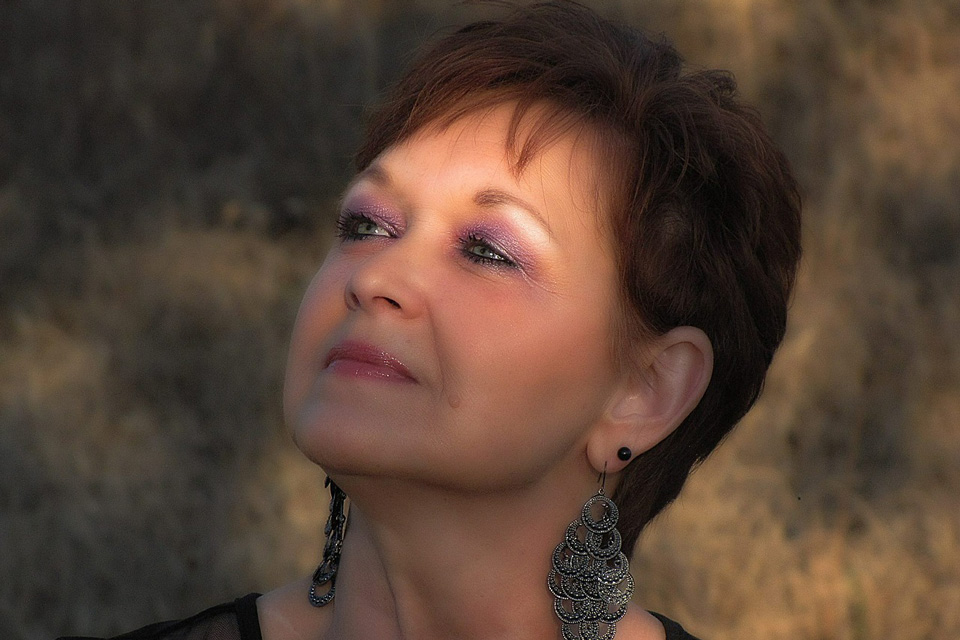 One of the most common expressions I have seen in my practice of Gynecology has been the look of surprise on my patients' faces when I explain to them that a hysterectomy does not imply that an oophorectomy will also be performed. By definition an oophorectomy is the surgical removal of the ovary. In 2005 a United States Nationwide Study reported that removal of one or both ovaries was commonly performed during up to 60% of hysterectomy procedures. This was commonly practiced in women in their mid-40s or older who were planning a hysterectomy in order to reduce the future risks of ovarian cancer or prevent the need for future ovarian surgery.

There are scenarios where an oophorectomy should be heavily considered. For instance, if you are a breast cancer survivor, have been diagnosed with the BRCA gene that increases your risk of breast or ovarian cancer, or have a strong family history of ovarian cancer we often encourage oophorectomy at the time of hysterectomy. We'd also recommend removing the fallopian tubes. Conditions causing chronic pelvic pain such as endometriosis also may necessitate removing the ovaries. Also, if you suffer from severe premenstrual syndrome or premenstrual dysphoric disorder and all attempts to improve your quality of life have failed, an oophorectomy at the time of hysterectomy may be a good idea.

Whatever you decide, make sure you are well informed by your gynecologist. Large medical studies have been performed looking at over 50,000 women collectively. Findings suggests that younger women who have their ovaries removed at the time of hysterectomy have been found to have increased risk of death from all life causes, increased risks of heart disease and stroke, dementia, Parkinson's disease, depression, anxiety, osteoporosis resulting in fractures, and adverse effects on sexual arousal and orgasm.

On another note, if you are planning to have your ovaries removed prior to your menopausal years discuss whether or not you are a candidate for hormone replacement therapy. Don't underestimate the effects of an oophorectomy. Removing both ovaries will result in an immediate surgical menopause. You will experience an abrupt drop in your estrogen levels and testosterone levels resulting in hot flashes and decreased libido. Many women also complain of difficulty sleeping, difficulty concentrating, mood swings, and an overall poor sense of well-being. The menopausal transition, when occurring naturally, usually happens over a four to ten year period so your body has some time to adjust.