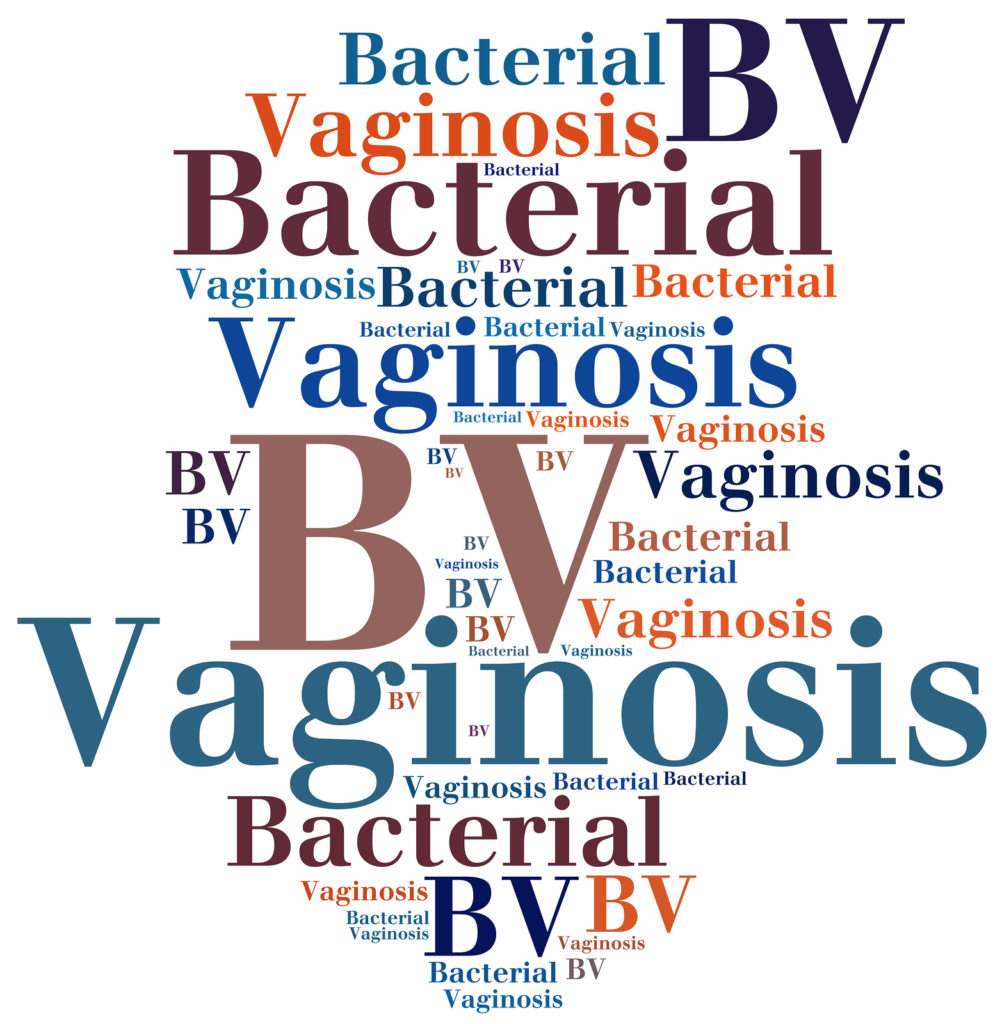 Let us admit… this is a challenging topic. And embarrassing for many of you . But it shouldn’t be. Bacterial Vaginosis, known as BV, is the most common cause of abnormal vaginal discharge in about 50% of women of childbearing age. A large study published by the National Health and Nutrition Examination Survey (NHANES), reported findings from over 3700 women. BV was found in 29 percent in the general population of women aged 14 to 49 years.

Now, when you show up in my office complaining that your vagina is “wet” there is not much I can do. It is supposed to be. In fact, once menopause becomes us and vaginal dryness and discomfort sets in, you will find yourself reminiscing about the vagina of your youth. So be grateful. However, if you are noticing an increase in vaginal discharge and a strong, unpleasant or “fishy” odor, call your gynecologist and schedule and appointment to receive an actual diagnosis. Resist the urge to self- treat. And if your doctor refuses to fax a cream or pill to relieve your symptoms over the phone without examining you, then congratulate yourself for having found a responsible clinician.

Changes in your vaginal odor, increased discharge, and any symptoms of irritation need to be evaluated. Not everything your vagina experiences outside her “norm” is a yeast infection and Monistat is not the cure all miracle drug.

Here are a few important things to know about BV: 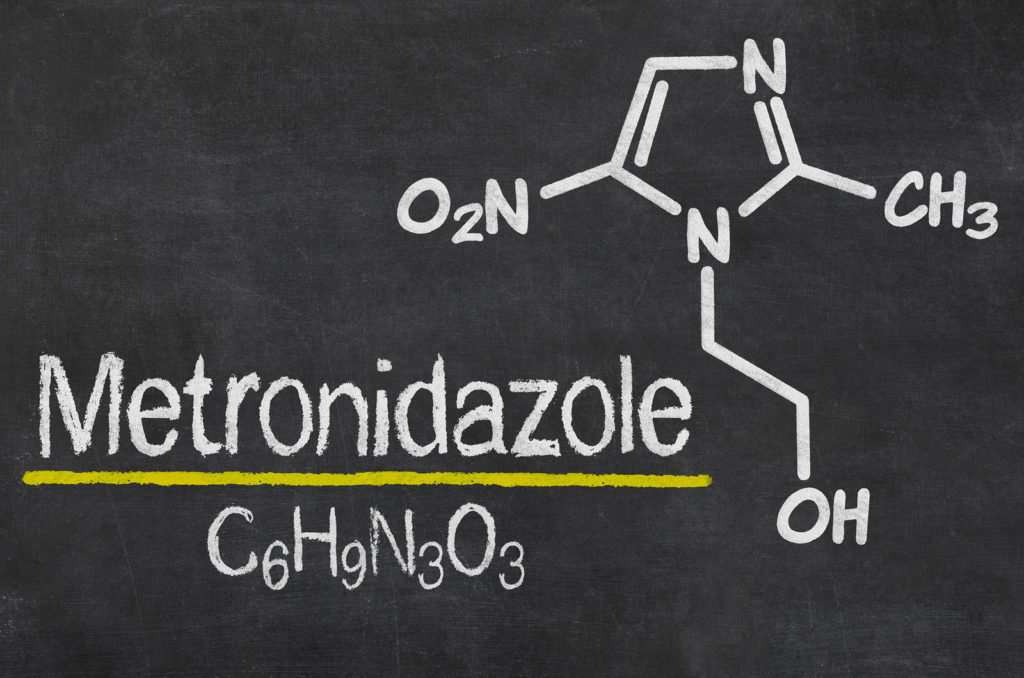 Communication with your internist or gynecologist is key. If you are having bothersome symptoms or odor make a log or mental note of when your symptoms began and when they are at their worst. Don’t be embarrassed. Changes in bacterial flora are common and BV is a familiar diagnosis to many women. A good history is very important if a straightforward diagnosis cannot be made.  Avoid douching or using feminine washes inside your vagina. And please, do not place any gels or creams in your vagina before your appointment. This makes it very difficult for us to properly diagnose the cause of your symptoms.