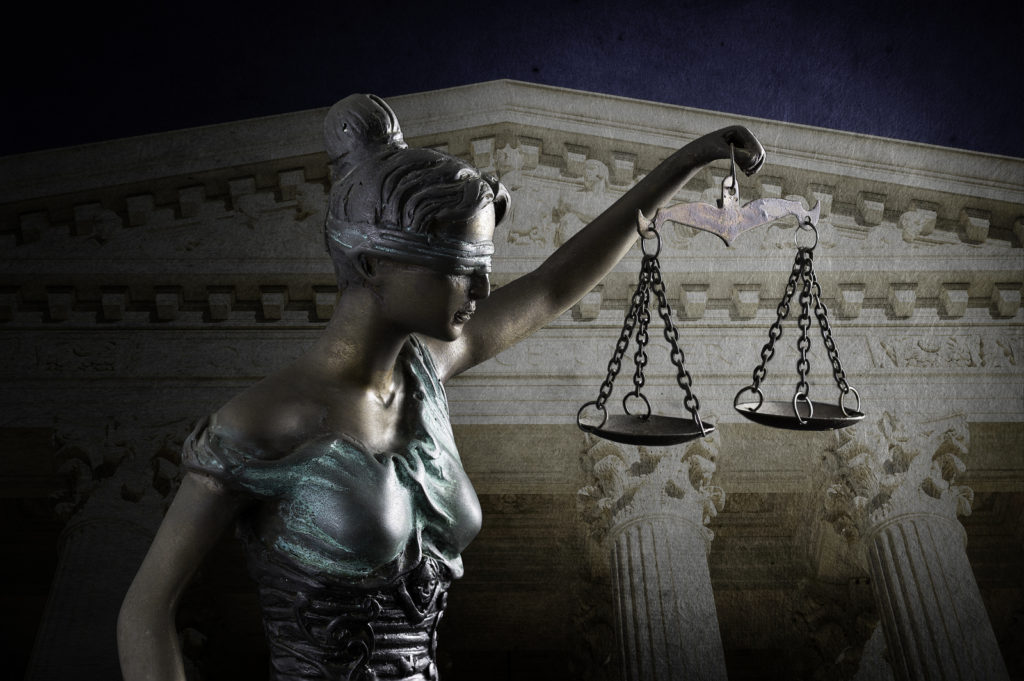 I woke up this morning trying to ignore the pit in my stomach. I decided to distract myself… deter my thoughts from the CNN news blast that keeps showing up on my iPhone.  I had taken a news holiday in order to avoid recurring symptoms of anxiety and frustration for the past 100 days especially in light of the looming death of many of the benefits passed by President Obama’s Affordable Care Act. Nothing is perfect the first time, but it was a start in the right direction. It has been challenging, avoiding the constant CNN live stream that is filling the air in my house. I’ve had to limit my husbands whereabouts and restrict his political appetite to indulging only in the “man cave” located in the bowels of our 1935 Tudor. The 217 Yea to 213 Nay vote displayed to repeal large portions of the Affordable Care Act leads physicians like me wearing their heart on their sleeve.

I feel like a five year old, stomping my feet, protesting in silence trying to reach an out of touch parent who has had issues connecting, but yet, makes all the decisions. I can’t help from wondering, How many women and men have members of the GOP cared for, intimately cared for, who died from cancer due to lack of basic insurance coverage for preventative care and screening. It only takes a walk with one patient to leave a lasting impression and heartbreak.

I will never forget Ana. She was a loving wife of 25 years, business owner, matriarch, and a truly beautiful spirit. At Forty-eight years old she suddenly found herself on Medicaid when she was caught in the downpour of the 2008 economy without health insurance.  She stumbled into my office as a ball of energy feeling grateful she’d found “her doctor,” after she heard my first name on the phone. At that time I was living in a state with high insurance premiums and huge deductibles. Bounced around from emergency departments and discharged multiple times with a large growing mass and severe anemia, she stumbled into my office hopeful at 90 pounds and with a cancer I’d ultimately diagnose. She died four months later. I was there in the hospital before her final days. Her husband called me when she requested I come talk with her, calm her down, convince her whether or not to have another surgery. I talked to her twenty year old daughter and son in high school. I read letters to them per her request. I could barely breathe. The system had failed her. She’s one of millions and not my only story.

I took an oath, a version of the Hippocratic Oath in May 2002, when I graduated from the University of Illinois College of Medicine. Clearly the goal was to have us reflect on our social and moral obligations to serve before walking out of that venue with our medical doctorate. The implications of pursuing the degree in the first place were clear to me from the beginning; place love and service at the center of all things; serve with integrity and the intention to heal and not harm. Recognizing the fact that the wrong version of a Hippocratic Oath could be used to open Pandora’s box, raising arguments over women’s reproductive rights and scientific research, I still wonder… Where is their version of this oath? Who is the ethical board of advisors and experienced clinicians of diverse backgrounds providing perspective to lawmakers who influence changes in healthcare?  Sadly they don’t even consider their actions and how they affect the oaths we’ve all taken as doctors, nurses, and healthcare professional.  If lawmakers, senators, congressmen and congresswomen are making laws and health care policy decisions that will affect the masses, shouldn’t they too be charged with taking and upholding some version of the Hippocratic Oath? Perhaps the version that says “first do no harm.”

They should at least be expected to honor the oaths we take as physicians. And any form of legislation or policies from companies responsible for health care coverage should also have the same expectations. The ethical and moral challenge should be posed to every pending decision. Seems when the Health Maintenance Organization Act of 1973 was signed into existence; some key philosophical discussions about right and wrong failed to take place when allowing business entities to regulate medicine…one big ironic conflict of interest.  Instead of making laws to protect us and the ways we serve our patients, Capitol Hill is too busy making laws limiting how doctors fraternize with industry.

I find myself asking, “How did we get here?” What happened? Millions of Americans are at the mercy of suits, lawmakers, politicians who are privileged to walk to the beat of a different drum than we do... Who doesn’t have a pre-existing condition? How many souls are we going to marginalize today?   When one chooses to work in healthcare nowadays, most doctors choose silence, discretion, and discernment. We are employees, or have been forced to align ourselves with large groups of other physicians we barely know, just to get paid by insurance companies for our work and time spent after developing a level of expertise that took well over a decade to acquire. But it’s not the reimbursement rates physicians are fighting. The basic fundamental moral obligations that are the foundation to our profession are now under attack. As I dream about starting a health mindfulness movement that takes the U.S. by storm, I am forced to take pause. Patients must be mindful that your physician has nothing to do with your health care plan and self-advocacy moving forward is key. We all need to start making noise.

It’s easy to feel like a pawn in it all. It’s ironic in fact. Politicians have made efforts and laws to limit our biases, as physicians, in providing care. Now we, as a people, are facing retracted laws, inhibiting our ability to provide care based on their own biases, such as pre-existing conditions, sexism and ageism. From the time of birth we all have genetic predispositions that are then enhanced socially and environmentally. And looking at America’s history lesson and demographics, many of the disparities that are propagated are home grown.

I can no longer listen to the benefits of the use of Valtrex for the treatment of Herpes Virus over a Pharmaceutical Industry Sponsored Lunch because it “might influence my decision to use the drug.” But our politicians can brush shoulders with CEO’s, be entertained by lobbyists and except six figure payouts for fundraising. I have to complete a conflict of interest disclosure every year at my hospital. We have rules to adhere by to limit biasing influences. Rules our elected officials in the office of the most high can ignore.

So how can our politicians make laws pertaining to healthcare without upholding some form of a Hippocratic Oath?

Here’s an excerpt from a Modern Shortened Version of the Hippocratic Oath published and copyrighted by Weill Cornell Medical College, New York, NY in 2005.

I do solemnly vow that I will honor the Profession of Medicine,

That just as I have learned from those who preceded me, so will I instruct those who follow me in the science and the art of medicine;

That I will recognize the limits of my knowledge and pursue lifelong learning to better care for the sick and to prevent illness;

That I will seek the counsel of others when they are more expert so as to fulfill my obligation to those who are entrusted to my care;

That I will not withdraw from my patients in their time of need;

That whatsoever I shall see or hear of the lives of my patients that is not fitting to be spoken, I will keep in confidence;

That I will maintain this sacred trust, holding myself far aloof from wrong, from corrupting, from the tempting of others to vice;

That above all else I will serve the highest interests of my patients through the practice of my science and my art;

That I will be an advocate for patients in need and strive for justice in the care of the sick.

I make this vow freely and upon my honor.

Decisions coming out of Washington are far from honoring the profession of medicine. They are even further from being backed by medical experts. The majority of us sure weren’t consulted. I received no survey, no phone call. Instead of helping doctors, nurses and healthcare providers fulfill our obligations; services will be withdrawn from patients in need. Our president took an oath to defend our constitution. I took an oath to defend my patients. I smell the bittersweet odor of reform in the air. We are in a real crisis in this country. Whether you were wearing a red shirt or a blue shirt when you walked into that poll booth in 2016, may you relish in the power of your vote and reflect on the implications of your thinking this day forward.  Your health is your foundation for living. Matters pertaining to health are delicate, should be handled with care. If you are in doubt, talk to someone who has ever been sick.