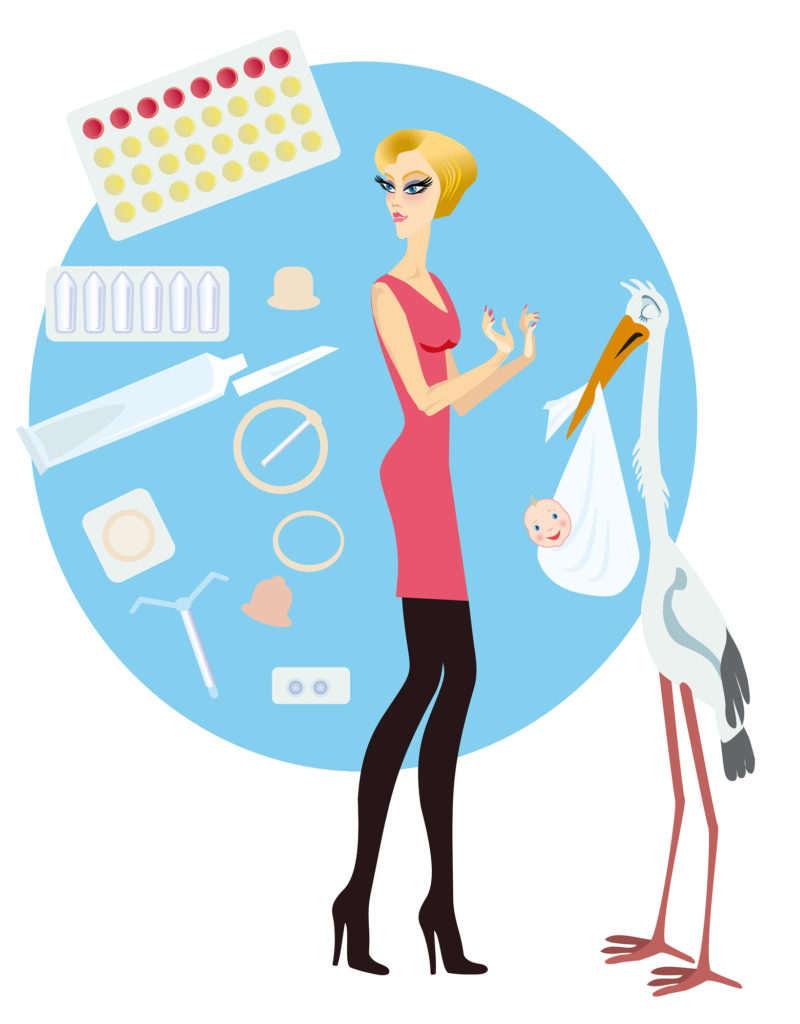 I am often amazed by the Double Standard which characterizes the moral code and pulse when it comes to healthcare in the United States. I love my country, but we have work to do to heal a broken system which is moving further and further out of the hands of the professionals who actually are trained, impassioned and invested in providing quality healthcare. I am a physician. I’ve chosen a profession, which allows me to put service at the heart of everything I do. The United States Constitution also promises, “to promote the general Welfare” of its people “in Order to form a more perfect Union.” Yet, laws and health insurance constraints make patient care difficult. This is especially true when it comes to women’s reproductive rights and my ability to prescribe contraception.

When people read “reproductive rights” they automatically grab for their debate cap thinking we’re heading towards an abortion discussion. However, reproductive rights are best defined by the World Health Organization (WHO). Reproductive rights encompass so much more and its premise recognizes the basic right of all couples and individuals to decide freely and responsibly the number, spacing and timing of their children.   Access to information and the right to attain the highest standard of sexual and reproductive health is a mainstay of true reproductive rights.

I’ve had a chip on my shoulder since Thursday when I had a patient walk into my office requesting a feasible contraceptive option. She is in her late twenties. Despite her affluent upbringing, she’s homeless, psychotic, and has had four hospitalizations in the past year for suicidal thoughts and hallucinations. See, for my patient, mental illness is a family affair, perhaps a pre-existing condition? She’s on disability due to her psychosis and therefore is insured by Medicare. We both agreed this would not be a good time to get pregnant. She recently found the perfect therapist, and is on the right combination of anti-depressants and antipsychotics. She can function and was tearful discussing how she often feels judged and had a hard time finding support for her mental illness. She found a job, and is working on getting out of her shelter. She’s not sexually active, but worries about being raped given her social situation. She can’t tolerate another pill to add to her regimen so we decided on the NuvaRing to prevent pregnancy.  The NuvaRing was her best option. I wrote the prescription, and an hour later received the denial notice from the pharmacy… “This medication is not covered by Medicare.” Luckily I work in Boston at a health center supported by Action for Boston Community Development (ABCD). ABCD’s mission is “to empower disadvantaged people by providing them with the tools to overcome poverty, live with dignity, and achieve their full potential.” They supply us with NuvaRings for my patients who either can’t afford the large copay under their prescription plan or for my patients that don’t have coverage. Denials and high copays are a common story. I fear it will only get worse in the years to come.

Contraception decisions should be solely between the patient and physician and should be supported and funded by all health insurance policies. It should be no different than a prescription for diabetes therapy. But sadly what I can prescribe often depends on the patient’s health insurance plan and their social situation.   And our government sponsored plans like Medicare and Medicaid are in the front of the line of the controversy. We should all take pause. Individual fears and beliefs force our pens in the poll booth resulting in a heavily out of touch group of lawmakers on Capitol Hill making choices about healthcare and which contraception should be covered. We accept discriminatory health care reform that should be unconstitutional. The Affordable Care Act broadened coverage but we are taking steps backwards. I am perplexed by the power of lobbyist and health insurance companies.

Patients should be central. If we all possessed a more interconnected consciousness, we would recognize how social challenges, poverty, and denials run through every societal scenario and we would stop tolerating uniformed and unjust decision-making.   No amount of resources or money can shelter an individual from the affects of their mind, genetics, environment and life choices.  We will all be affected by limiting legislature either personally, through our children or families, or in our relationships. Doctors should have the liberty to do what we specialized in, caring for patients. Health insurance companies should be charged and expected to honor our plans and lawmakers should be held to the same standards as physicians. 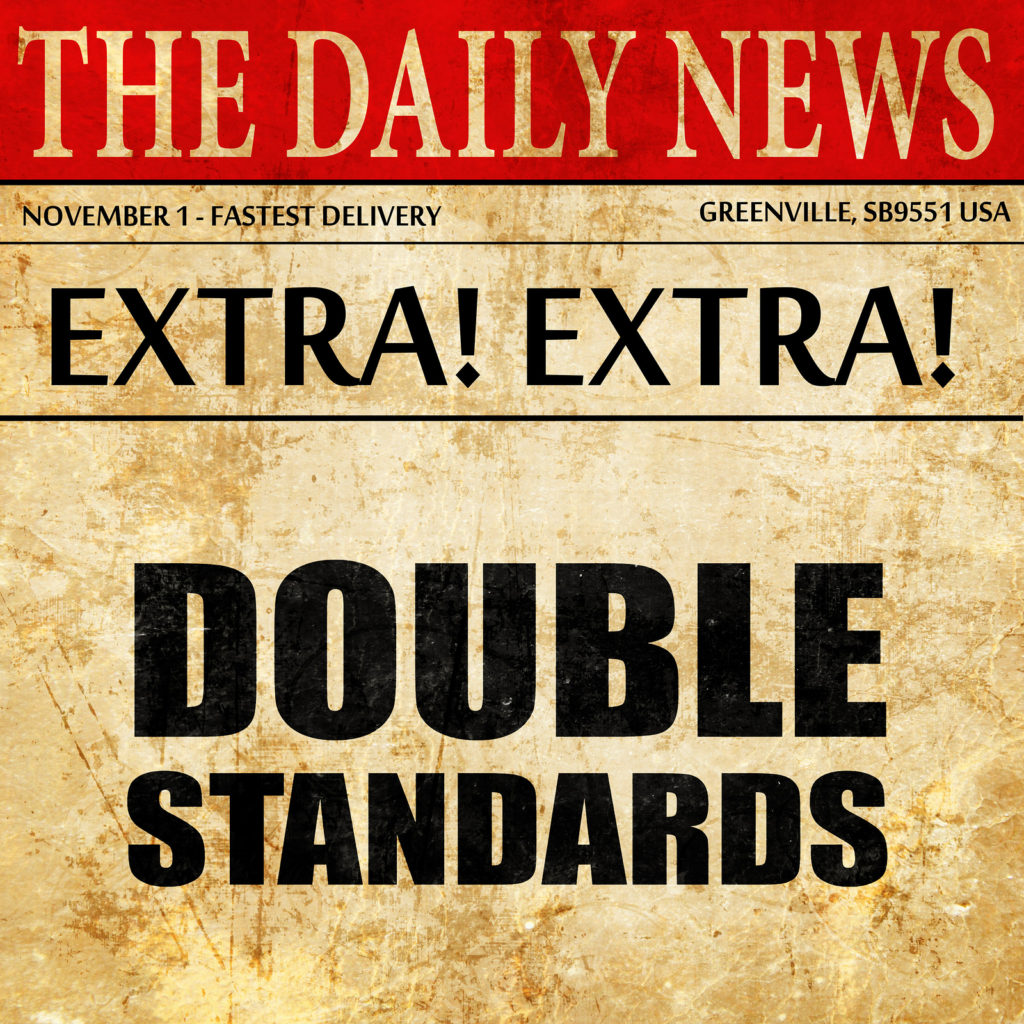